Welcome to our Phonological Awareness blog series, an important series for parents and teachers that covers phonological awareness, phonological sensitivity, and phonemic awareness.

This week’s topic is the most important subset of Phonological Awareness: Phonemic Awareness.

You can also read this information in a convenient, easy-to-print eBook. Check it out here!

Check out the other topics in this Phonological Awareness blog series:

You can also check out my Phonological Awareness playlist on YouTube for more information:

Phonological Awareness is the ability to hear and manipulate the sound properties of spoken words. It can sometimes be called an “umbrella term” because it can be broken down into two separate groups:

Today’s topic is all about the most important (and most challenging) level of Phonological Awareness: Phonemic Awareness.

WHAT IS PHONEMIC AWARENESS?

Phonemic Awareness is the highest and most complex level of phonological awareness. It’s the ability to hear and manipulate individual phonemes in spoken words.

Phonemic awareness is the MOST crucial area for reading and writing success.

There is plenty of research suggesting that preschool-aged children CAN develop phonemic awareness, so there’s no need to wait until children are in kindergarten to begin work at the phoneme level.

There’s also no need to wait until children have mastered their alphabet. You can work on phonemic awareness right now since it focuses on oral sounds.

However, once children have mastered their alphabet, using letters during phonemic awareness activities increases their effectiveness according to the National Reading Panel (NRP, 2000).

Helping little ones match the sounds to the letters that spell those sounds increases reading and spelling outcomes and strengthens their understanding of the alphabetic principle.

HOW DO WE PRACTICE PHONEMIC AWARENESS IN PRESCHOOL, PRE-K, AND KINDERGARTEN?

Here are 10 fun activities to practice phonemic awareness in preschool, pre-k, and kindergarten.

These activities go from least complex to most complex and should be incorporated into your daily routines.

The more you can point out sounds in words during your everyday life, the better!

According to David Kilpatrick, author of Equipped for Reading Success, typical achieving readers will master phoneme manipulation in 1st-3rd grade. So if your little one can’t do these yet, that’s okay! You can still practice and model these skills. With time & experience, they’ll get it!

Looking for a resource that has all of these games included in it? Check out my Phonological Awareness Sound Games! I’ve created games to go along with the themes I teach to my little ones.

Would you rather have this information as a PDF download so you don’t have to navigate to all the different pages on my website? Check out my Phonological Awareness eBook and save yourself time!

If these phonemic awareness activities are helpful to you, let me know! You can comment below or find me on Instagram (@littleslovelearningblog).

Don’t miss out on any posts in this series! Click below to read them all: 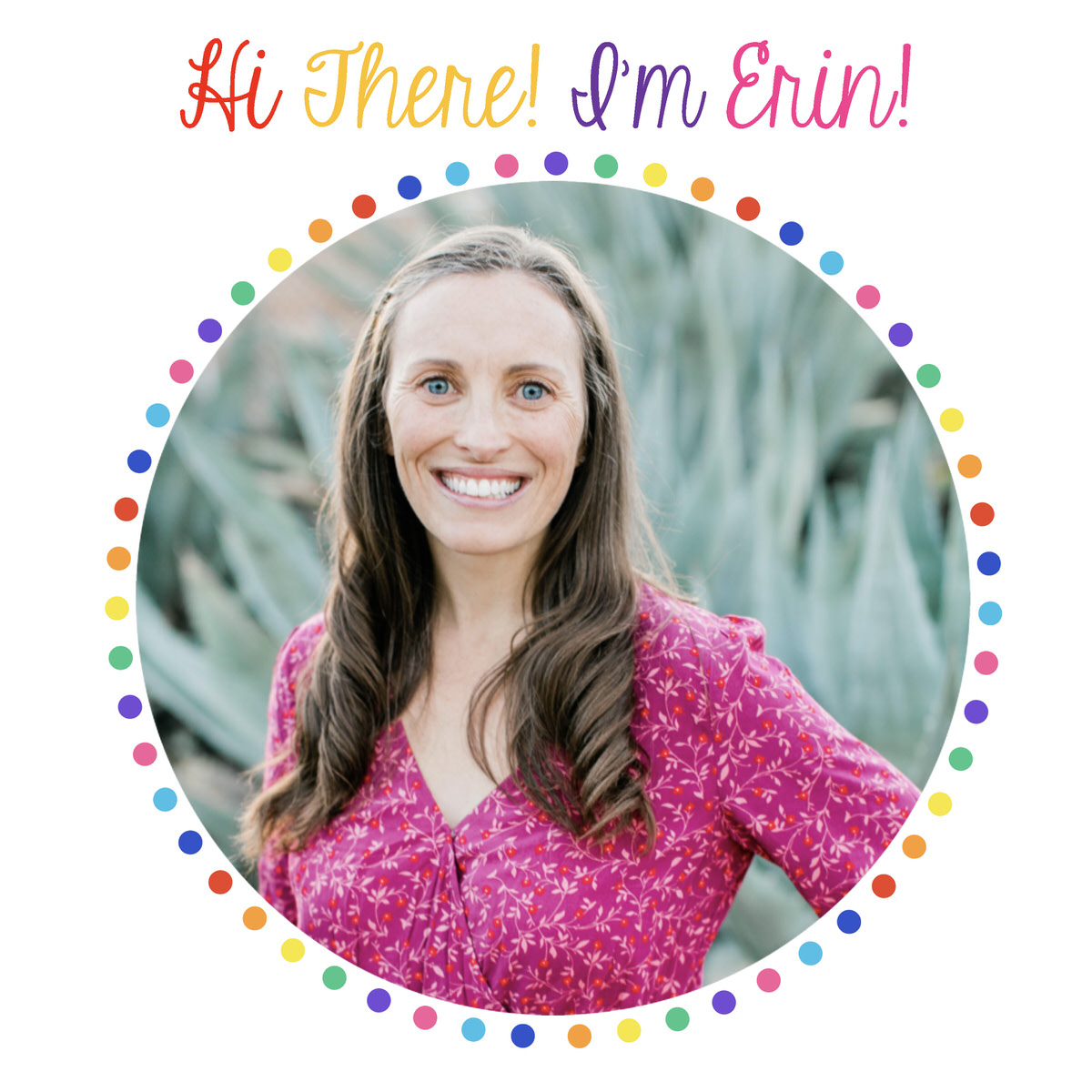